Skip to content
Cart
Free Shipping On Orders $39.99 Or More 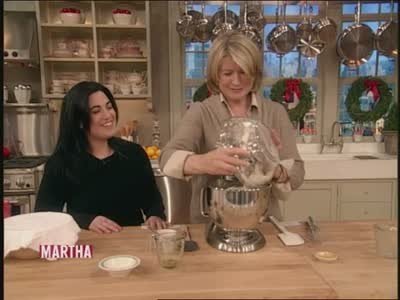 Advice from Jennifer Behar, Founder/CEO in an interview with Failure Report Life and Work with Jennifer Behar 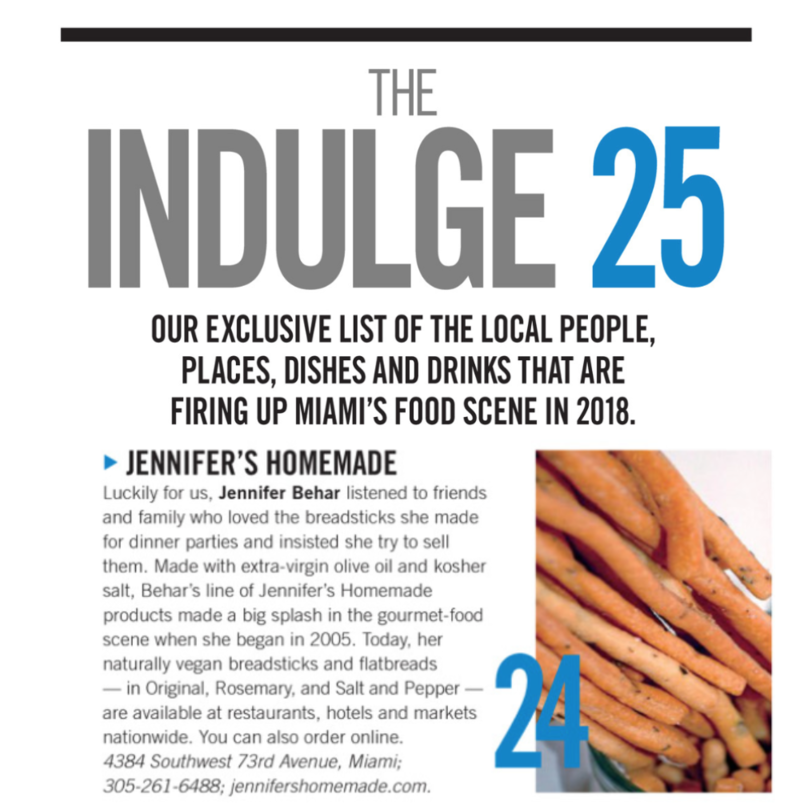 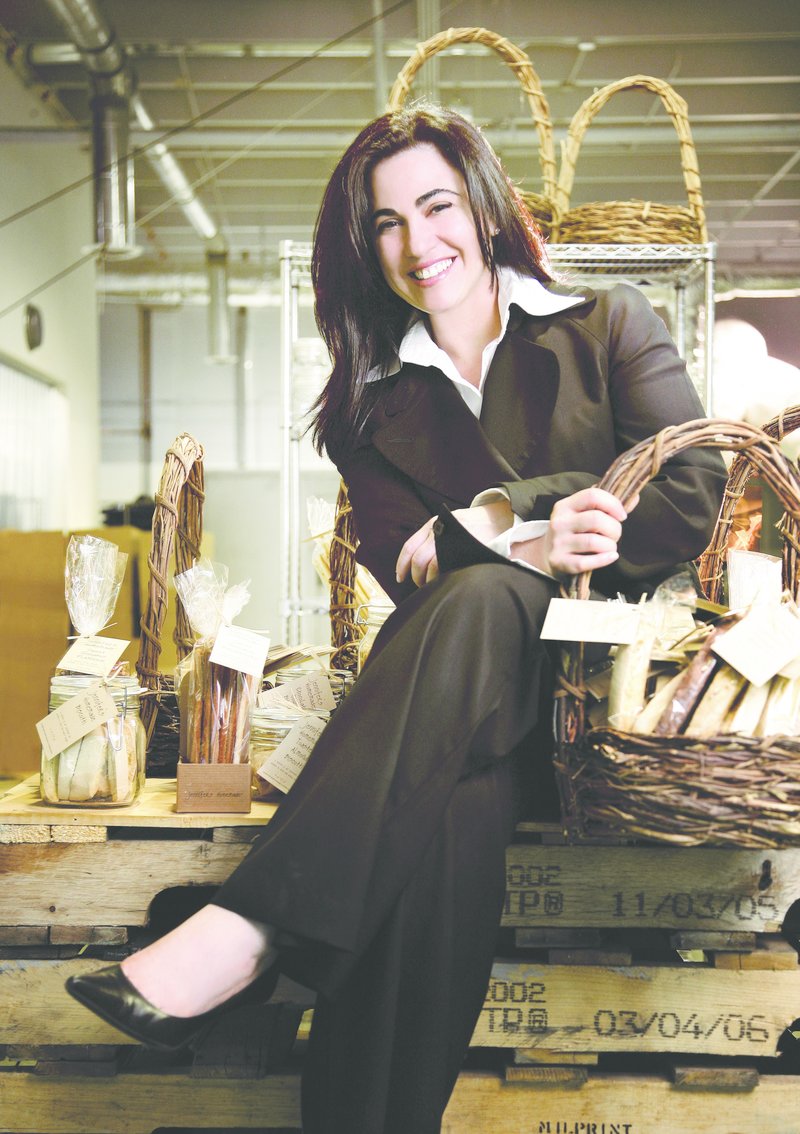 THE SITUATION ROOM WITH WOLF BLITZER ON CNN - OCTOBER 2008

CARD-CARRYING MEMBER
Jennifer Behar and her Miami baking business Jennifer's Homemade, are in an American Express as -- for AmEx's OPEN small business card.  The ad, now running in The Economist, features a gold card with her name and company name, and the heading "I own my business."
Behar, 40, got the card in July '05, when she incorporated.  In June '07, the former advertising and marketing exec filled out the "share your story" form on openforum.com, AmEx's business networking website.  She wrote about building her company, donating a portion of her profits to feed the hungry.  She wrote that she charges everything -- from flour to FedEx -- and love the discounts and reward points.
Marcy Shinder, AmEx's brand strategy and marketing VP, says Behar's story is "relevant and inspiring."
The ad campaign is slated to run in newspapers, magazines, biz journals and trade pubs.  Behar says she received no compensation, just the kick of national exposure.

It's hard not to like Jennifer Behar, the self-made Miami businesswoman and founder of Jennifer's Homeamde, who schemed up her business while stuck in rush-hour traffic one day.  Behar uses the best of everything to turn out a simple yet incredibly delicious array of baked goods: several varieties of biscotti, flatbreads and breadsticks.  They are all addictive, of course  Go local - eat biscotti made in Miami (on sale at Whole Foods and Fresh Market).  Plus, you can feel a little less guilty about eating all those carbs because 5 percent of all proceeds goes to charity.

SHARE OUR STRENGTH'S TASTE OF THE NATION MIAMI - JULY 2008

SHARE OUR STRENGTH'S TASTE OF THE NATION MIAMI - AUGUST 2007

Jennifer Behar and Jennifer's Homemade will be featured on a story focusing on the issue of childhood hunger in South Florida.

Jennifer Behar will be a guest on the show sharing her story and baking biscotti.

Jennifer Behar joins The Board of Directors

Taste of The Stew - by Jeff Hocuk

Jennifer Behar could be the next Mrs. Fields.  The Coral Gables woman started the Jennifer's Homemade brand of biscotti, breadsticks and flatbread in her home.  Now it's features at Fresh Market, Wild Oats and Whole Foods.  She was at the Grand Tasting tent handing out samples of her treats that people were bragging about all weekend.

Jennifer's Homemade is proud to have helped rescue 4,200 pounds of food from The Food Network South Beach Wine & Food Festival.  Getting food directly to the needy children, homeless families and working poor who are hungry and cannot afford food.

Tough as it was, we dd your holiday shopping for you this year - you can be sure your loved ones won't need the receipt. Jennifer's Homemade rosemary breadsticks are so delicious they're downright dangerous - plus, a portion of their proceeds goes to a local food bank ($7 for a 6 oz bag).

Talk of our Town